old people are the youth of today!

Are the older people the new youth? (french)

Are the young more feckless than the older ones?

The rise of the older models

Older models in the Fashion Industry. 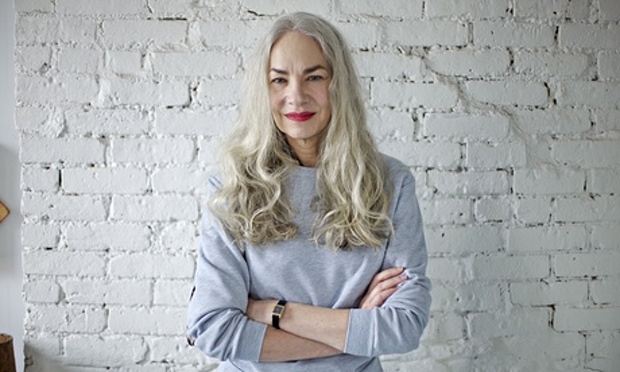 Are the old new youth?

By Sébastien Le Fol  (English)
And if the real youth of today were the old? “Ask the newspapers. The cultural tempo is now given by sémillants octogenarians: Jean Rochefort, Gisèle Casadesus, RobertHirsch, Jean d’Ormesson … The death of Stéphane Hessel was greeted like James Dean in his time. New phenomenon, the wisdom of these elders is less highlighted their insolence and their freedom. It is incomprehensible. It is more serious when we eighty-seven years. Outspoken, rebellious spirit, passion for life … Old age has launched a takeover bid for the qualities once attributed to adolescence.What fascinates us both in this generation? Hit by the war, having to rebuild everything, she has a different risk compared to ours. Today, the precautionary principle makes us always assume the worst scenario. The grandpas and grandmas of Arts and Letters, themselves, have experienced. They know that life is not a bed of roses. The key is to learn to make the most. The possibility of failure should not prevent us from acting, to try to innovate. This is the teaching, if indeed there is one, of these rich lives.

This is not the speech that France values ​​its cadets. Already burdened by mass unemployment, collapsing under the huge debt left by their elders and deprived of opportunities by a rigid society that rewards greater birth than talent, youth must bear a condescending speech. “Indignez-vous! “They were told. The victim posture is so much more comfortable. Do not worry, damsels and squires, the state, this old ventripotente nurse watching over you. Youth employment, jobs with a future … that is your destiny. And for any purpose, the President Hollande has a toolbox to offer. Welcome Mr. Bricolage! Instead of reforming our education system, this great national waste are produced Tanguy, the unemployed and exiled to the chain. A head she exceeds this anonymous crowd? On the cut.

The question for the young French, is whether the golden age may again be conjugated in the present. So we rehashing them that “it was better before.”Without telling them how the path was difficult to reach these famous war boom.The effort, that the taboo word in this period of apathy and discouragement. For those who have not yet given up, can not be too advise reading the Journal of Jean-René Huguenin. “As far as I can remember, I’ve always been hungry,” wrote this little prince of letters, a few days before his death in 1962. He was 26 years old. Let us have this hunger: this is the lesson of our hedonistic eighties in a society in search of new teachers to think and pray.